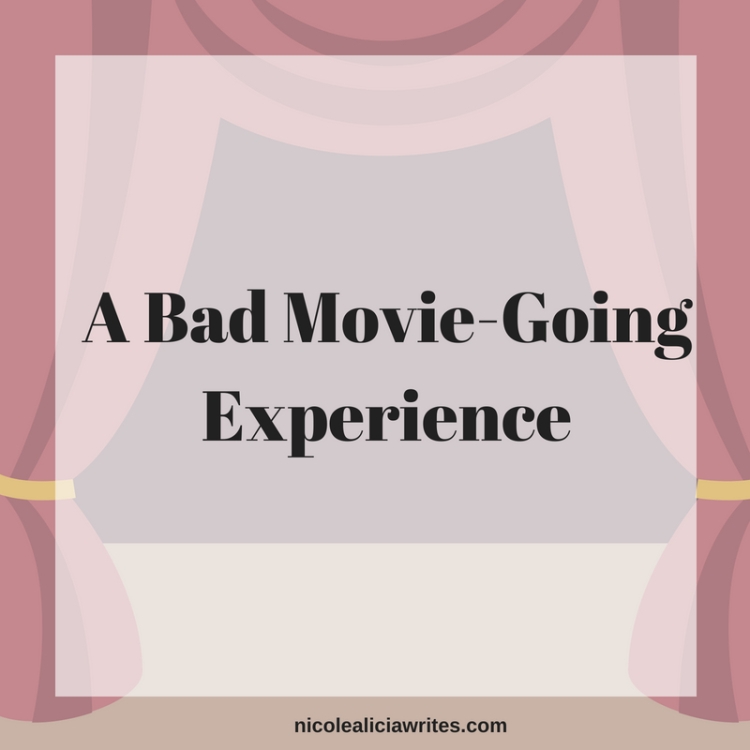 So as a mom, now I don’t get to go to the movies as often as I’d like to. Matter of fact, most of the movies I’ve seen in the last 4 years have been cartoon or animated movies. No complaint, I’m just sayin’.

When I do get to go to the movies, I get excited. Especially when it’s a movie my son is really excited about seeing.

This particular day, I wanted to take my 4 year old son to the movies and since I was going to be in the area of South Kansas City, MO, we chose to go to Ward Parkway to see Transylvania 3: Summer Vacation.

My son had seen the other two Transylvania movies as well, and was super excited when I told him we were going to go to the movies. We purchased our tickets online prior to so we could just go and not have to worry about getting the seat we wanted. I prefer to sit in the middle of the row, not to close to the screen but not in the back. My son and I by the way both wear glasses and want to be able see good.

We were running a few minutes late, and when we got into the theater and I found the row and seats we had purchased, a lady and her daughter were in our seats.

At first, I thought that I had walked into the wrong theater, so I walked back out to check the theater number and found the row again.

I politely approached the lady who was in our seats and said, “Hi, my son and I have these seats.”

She looked at me and just shrugged and pretended I wasn’t even there. Like I was invisible.

Now here’s where I could have gotten a nasty attitude, but I didn’t.

While I was standing there another woman came in with her son and looked at me, like what’s goin’ on. She said she had seats 3 and 4. I whispered to this lady and motioned to the who was in our seats.

Because this woman who was in the wrong seats with her daughter she had messed up the whole seating for the row. if the lady and her son were to sit down they were going to be in the wrong too.

I quickly exited seeing that this woman was obviously being obstinate, ignorant and didn’t care. I went to little bar area and told the guy working there someone was in the seats, my son and I had. He told me to hold on and he would get someone.

He spoke on the radio in his ear and another lady appeared and I told her what was going on.  Just then the other lady who was supposed to be in my row, approached to back up my story.

The other lady with the son and I presided to the theater following the AMC employee. She approached the lady who was in our seats and words were had. The lady barely acknowledged the employee. The AMC employee came back over to my son and I, who by the way was so confused as to why we hadn’t sat down yet to see his movie. We had taken a seat at the back of theater in the handicapped seating where we were waiting for an answer as to how this was going to solved.

The AMC employee came back over to me and informed me that the lady wasn’t going to move, but hold on and she would be back she was going to check to see what seats were un-purchased and see if we could move somewhere else.

By this time the movie had started.

The lady with the son who was supposed to be in our row, asked me if me and my son wanted to just take her seats, she said she felt so bad about what was happening. I told her no, that was ok.

When the AMC employee came back, she handed me to comp tickets and said she was sorry she couldn’t do anything else, but we could move to the end seats that were open a row ahead of where we were supposed to sit.

I was so mad at this point my whole entire face was just red hot.

I grabbed my son’s hand and walked him down to the seats and the end of the row ahead.

Who wants to sit at end and be at a weird angle?

I told this story to many of my family members who asked if I had called AMC’s corporate headquarters, which I did and I was told by two different customer service reps that the lady and her daughter should have been removed from the theater, and that’s why you pay for tickets online so you can choose the seating that you want and not have to worry about getting there on time and worrying about getting a good seat. One rep asked if security was called. They weren’t.

The comp tickets were a nice gesture, but I just wanted my son and I to have a good movie going experience.

I’m a fairly quiet person, but when it comes to my child’s happiness I get very touchy. He still enjoyed the movie.

When I did get a response from corporate on my complaint, they basically just said they were sorry that it happened.

My thing is, why pay for movie tickets and assigned seating if you’re not going to get the seats you want? Why have the policy if it isn’t going to be enforced?

This has left such a bitter taste in my mouth about AMC theaters in general. I’ve been going to this particular theater for such along time.

What do you guys think?

Has this happened to you before?

Let me know in the comments! 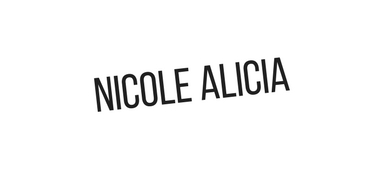