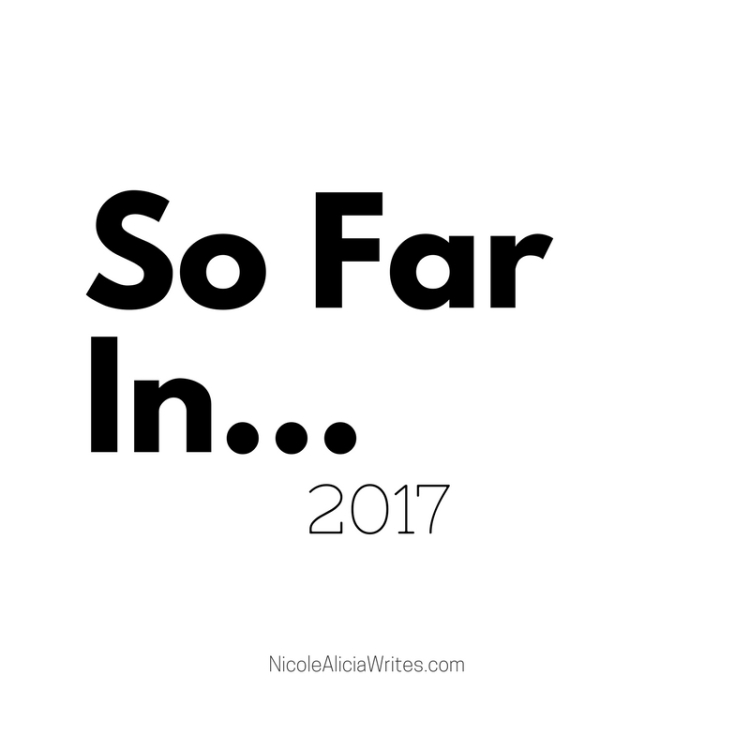 I think just about everyone agreed that 2016 was a pretty crappy year.

Aside from a couple of things, 2017 has been OK thus far for me.

Not only have I started writing and blogging again. I have two different Etsy stores now open for business (Miss Nikki’s Hair Accessories and Dear Alice Company) and also a little Ebay store selling miscellaneous goods. I just have my hands super full right now but am having such a fun time doing it!

For New Edition fans, the highlight of our year was The New Edition Story that came on BET last week, which was a three-part series. I know personally, I had been waiting to see this since I had seen the previews during the BET awards last Summer and I was not to say the least disappointed.

That’s enough about me for now though.

Locally here in Kansas City we lost our star pitcher for the Kansas City Royals, Yordano Ventura. Sadly January 22nd in an accident in his home country in the Dominican Republic. I had started watching our home team the Royals on TV because we started doing really good in 2014 and went to World Series. Even though we didn’t win that year we went again in 2015 and actually won. I thought he was just so cute and so talented. I was pregnant last Summer and wasn’t able to go see any games and was looking forward to going this Spring. It was sad that he lost his life at such a young age. He was only 25. It messed with me for a few days because people say life is short. But wow!

But what’s going on politically right now is just crazy. I mean this new president (he’s not mine but you know what I’m saying) has only been in office for all of 12 days and look at all that is going down hill.